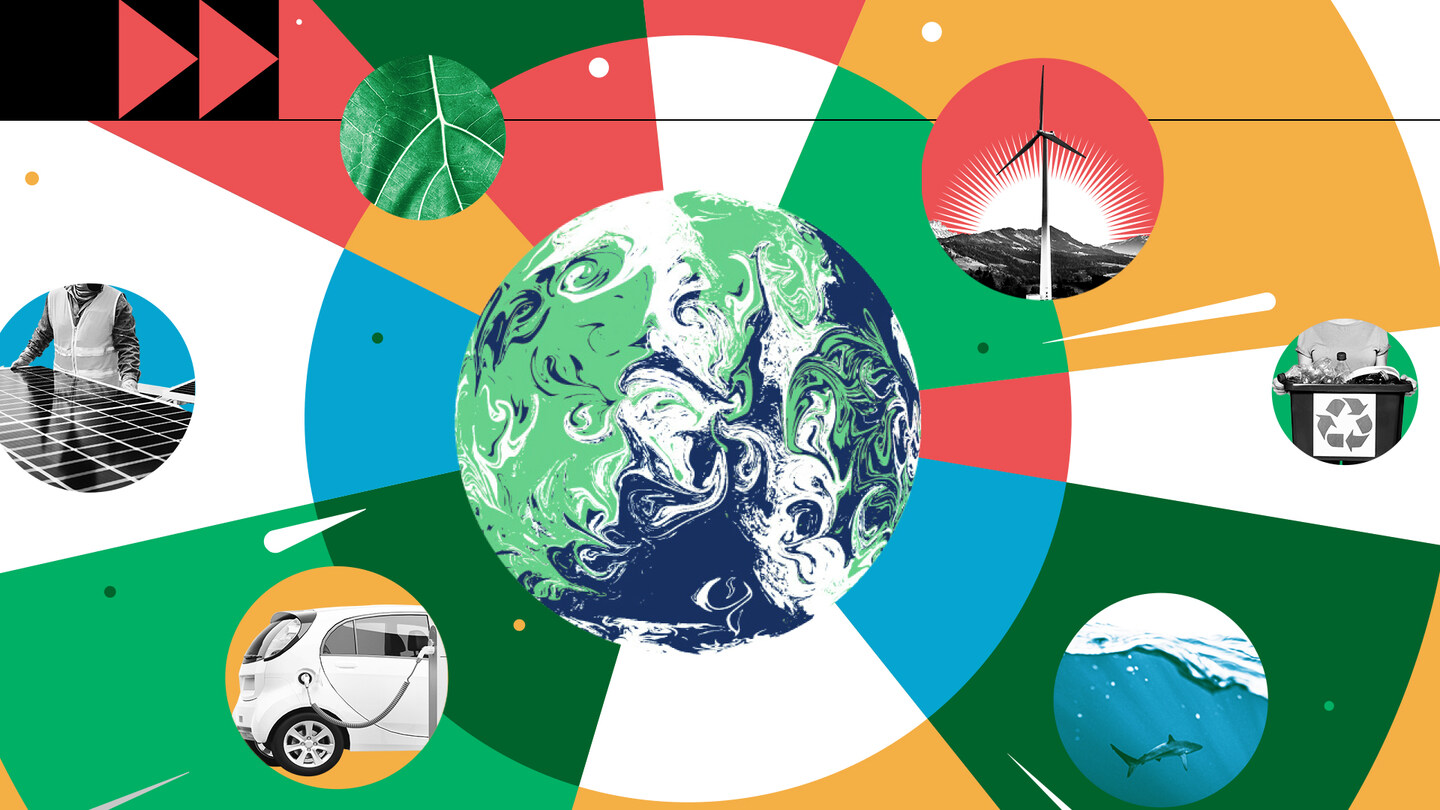 UN Climate Change Conference: How will Australia manage compromise and contradiction to rise to the challenge?

“The outcome of COP26 is a compromise. It reflects the interests, the contradictions and the state of political will in the world today. It is an important step, but it is not enough” UN Secretary-General António Guterres said at the conclusion of the conference.

Where does Australia figure in constructing this compromise? In contrast to decades of volatility and chaos in domestic policy, Australia’s international positioning has been generally consistent and constructive. Several of the key elements of the Paris Agreement (2015) architecture reflect Australian priorities, especially universal participation in mitigation of emissions. With COP 26’s conclusion of the rules needed to implement what was agreed in Paris, Australia can be satisfied that it has helped to shape a framework that makes it possible to respond effectively to climate change. But will Australia contribute what is needed in substance to meet that goal? Join us as Professor Bamsey shares his reflections on the UN Climate Change Conference and its context, focusing on Australia’s contribution.

Note zoom link will be emailed separately to attendees after registration.

About the speaker
Howard Bamsey is Chair of the Global Water Partnership and Honorary Professor in the School of Regulation and Global Governance at the Australian National University. He is a member of the boards of the Climate Policy Initiative and Climate Works Australia. He was previously Executive Director at the Green Climate Fund and Director General of the Global Green Growth Institute. He has served as Special Adviser on Sustainable Development to the Australian Department of Foreign Affairs and Trade and Special Adviser on Green Growth to AusAID. Earlier he was Australia’s Special Envoy on Climate Change, a Deputy Secretary in the Australian Public Service and CEO of the Australian Greenhouse Office. He held several appointments at ambassadorial level in the Australian foreign service.

This ticket requires a membership

Not already a member?