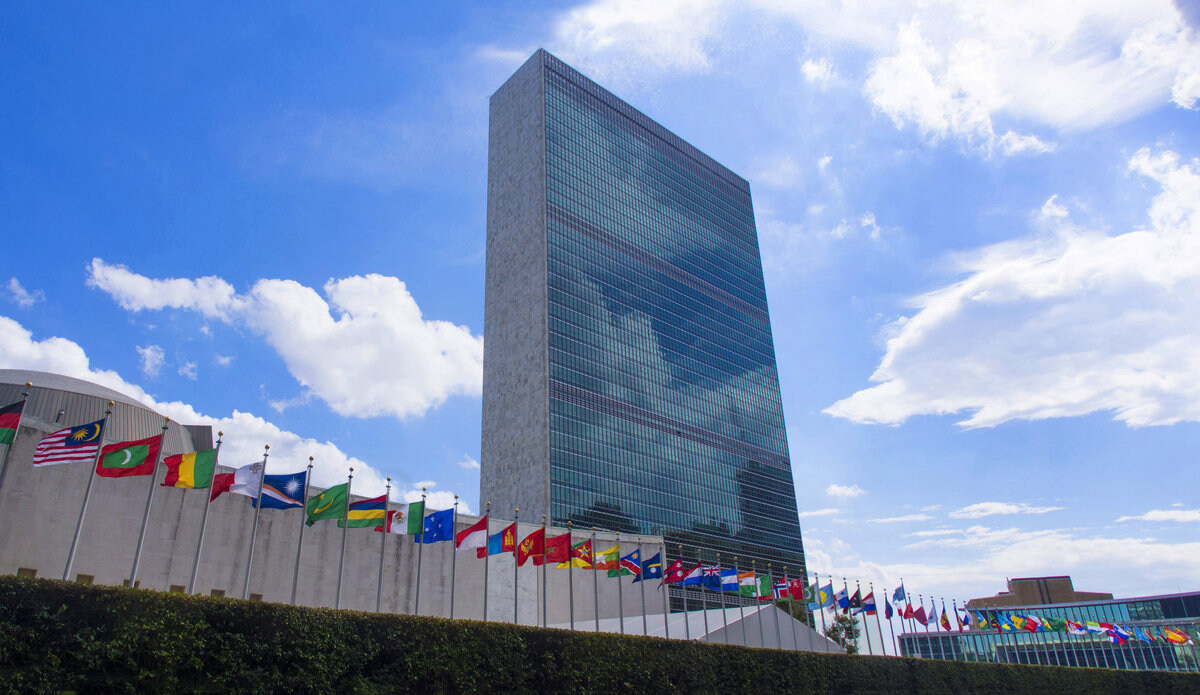 The future we want, the United Nations we need
UN Day marks the anniversary of the entry into force in 1945 of the UN Charter. With the ratification of this founding document by the majority of its signatories, including the five permanent members of the Security Council, the United Nations officially came into being.

The COVID-19 pandemic has reminded us in the most powerful way that we are closely interconnected and only by working together and in solidarity we can build resilience against future pandemics and other global challenges. There is no other global organization with the legitimacy, convening power and normative impact of the United Nations. Today, the urgency for all countries to come together, to fulfil the promise of the nations united, has rarely been greater.

We invite you to join with the UNAA to hear from our distinguished speaker Mr Gary Quinlan, who will draw from his extensive career in the UN to share reflections on the role of UN multilateralism in the contemporary world. One where relations between states have changed so decisively and where the world order established after WW2 is under fundamental challenge. Let us together explore the role of the UN, its reform and the importance of Australia’s position in fostering its objectives.

Note: Zoom connection details will be emailed to your registered email ahead of the event.

About the speaker
Mr Gary Quinlan AO was Ambassador and Permanent Representative to the United Nations in New York from 2009 until January 2015, and Australian Representative on the United Nations Security Council 2013-2014. Mr Quinlan has extensive experience in multilateral negotiations on UN matters, law of the sea and the Antarctic. Most recently he was Ambassador to Indonesia from 2018 until early 2021.

Mr Quinlan was Australia’s Chief Negotiator with Timor Leste on the Maritime Boundaries Treaty signed in 2018. His other overseas assignments have been as Deputy Head of Mission in Washington DC, 2005-2007; High Commissioner to Singapore, 2001-2005; First Secretary, Australian Mission to the United Nations, New York, 1981-1985; Australian Deputy Permanent Delegate to UNESCO, Paris 1979-1981, and Second Secretary in the Australian Embassy in Dublin, 1974-1977.

This ticket requires a membership

Not already a member?